What’s better than working for justice?

SHOWING that we’re working for justice, letting the world KNOW WHY, and sharing that message in a way that can have a LARGER IMPACT on local, national and global conversations!

I love working as a social media reporter helping to amplify the voice and impact of Unitarian Universalists in action, as well as a growing network of Boston area faith and justice leaders. 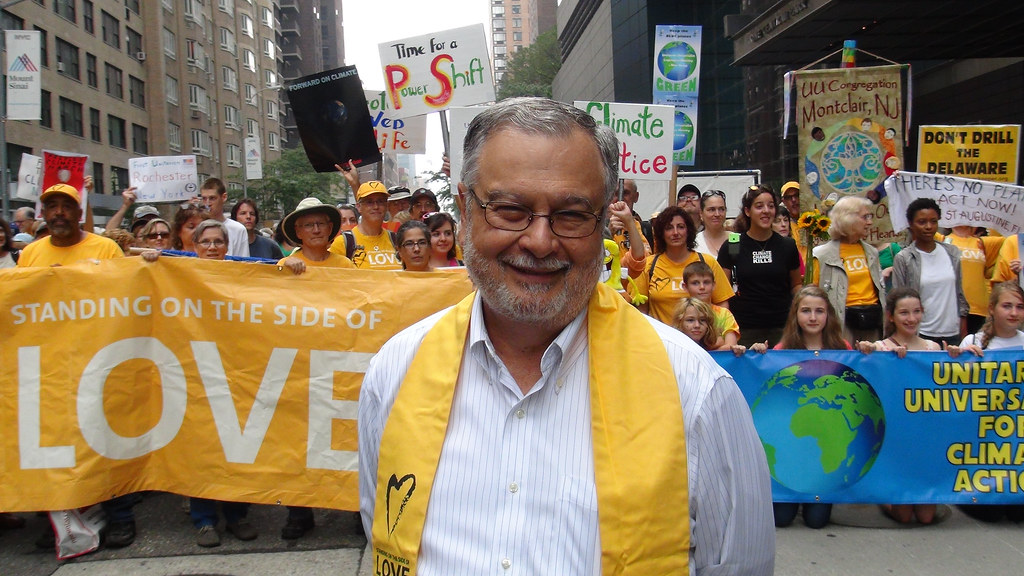 If you are located in the greater Boston area, I offer media support for protests, rallies and other actions.   I work primarily with Unitarian Universalists and climate justice leaders, but am open to supporting other justice efforts that are aligned with my UU values.

A great example of this kind of media support is my coverage of the Tim DeChristopher and the Mass Graves Pipeline Protest against Spectra Energy.   We documented the entire action via a combination of videos posted during the action and live tweeted photographs.  This allowed the media and all the people tuning in to the action to become deeply engaged.

The video below was shared early in the morning before the major action.  It helped frame the event for journalists tuning in via social media. The version shared via Facebook quickly reached thousands and thousands of people.

Key messages by speakers at the protest were filmed so their messages would reach more people and have a more enduring impact.

The high resolution photographs – which were live tweeted – were made available to the media.  Without compelling photographs, media outlets are less likely to run stories. 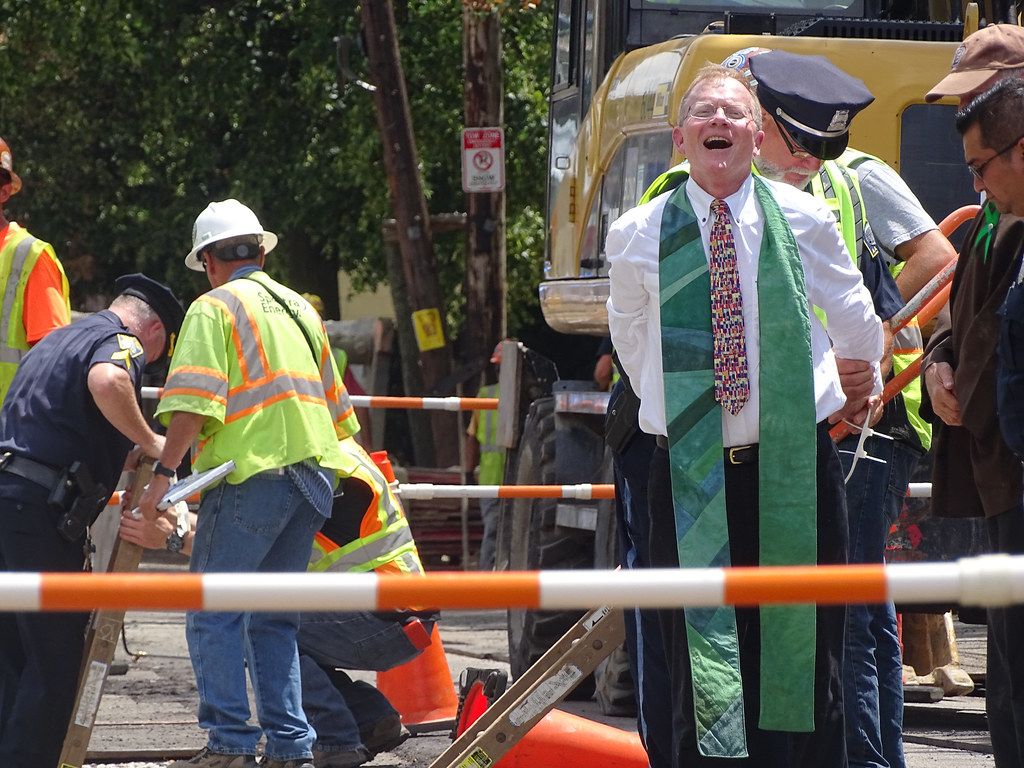 Whenever I cover an action, I like organize those involved for “family photos” as people love sharing these on social media, the media likes them, and they are great to use in PR for future campaigns and fundraising.